How to solve a problem like the FA Cup? 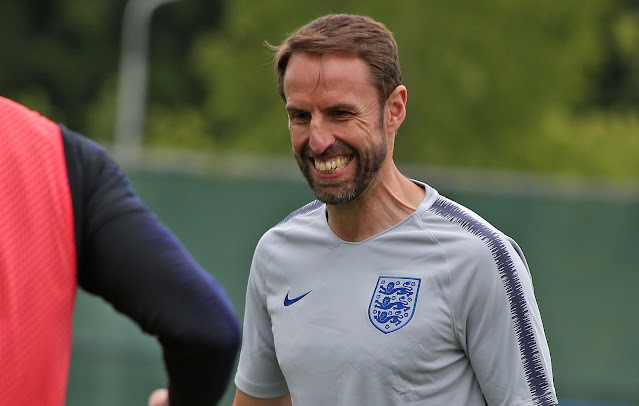 Five ways that the postponement of the Euros could benefit England

Luke Martin During a time of uncertainty, there is one thing for sure in the football calendar, the postponement of the 2020 European Championships. Europe’s top leagues will no doubt have welcomed the move with open arms, allowing for the continuation of their domestic seasons. Whilst this leaves heartbreak for football fans across Europe, there are many reasons as for why England could benefit from an extra year to prepare. England’s last two major international tournaments have taken different turns. Gareth Southgate’s ability to guide the second youngest squad at the 2018 World Cup to a fourth place finish eradicated the damage that the humiliation of Euro 2016 had brought. Following on from the strong performances in the Nations League, there was a fresh sense of optimism coming into 2020.  However, injuries and poor form from star players created doubt in the Three Lions’ potential as the tournament drew nearer. From a football perspective, England could be sure to benefit from t